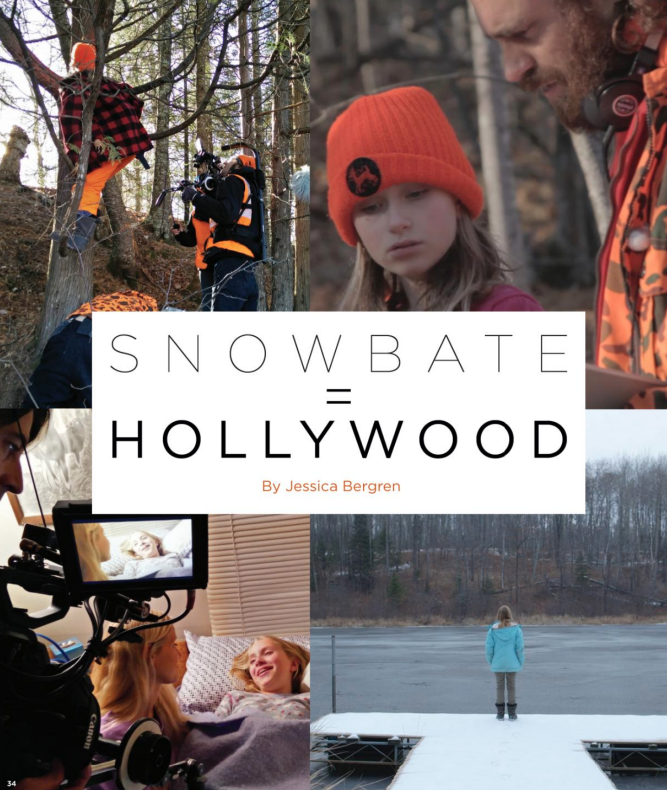 Northern Minnesota is not the first place people think of when they picture film production. I know it sure came as a great shock to me when I came across a job offer to help on a movie being filmed in Hibbing. Several of the named cast and crew were familiar to me, as I'd just written papers in college on movies they worked on. How could this be? I wondered. A movie being filmed in Hibbing- it must be about Bob Dylan, I thought.

I immediately contacted Karl Jacob, the film's writer/director and we set a time to meet. Meeting Karl for the first time was like meeting a brother I didn't know I had. We were both into making movies and grew up in the same neck of the woods.  He didn't know exactly what I would do on the movie, as I'd never been on the set of a feature film before, but accepted me as part of the crew. This was the beginning of my journey in feature film production, and the first of a series of movies Karl and I will produce in northern MN.

Karl's first movie, Pollywogs, was very intentionally filmed on location in Hibbing, MN. He had written the movie specific to the resources he had available to him, including and featuring his family's private lake cabin. While the characters spend a long weekend at the cabin, they engage in activities that folks from Up North can relate to and appreciate, like 4-wheeling, cliff jumping, boating, and outdoor family feasts.  Pollywogs premiered at Los Angeles Film Festival in 2013, and can be found now on some of the most successful digital platforms.

I returned to school to complete my degree and with the experience of having helped make a movie. At that time, I expected making a movie on my home turf to have been an isolated incident. I would learn upon graduation that this would not be the case.

The IRRRB (Iron Range Resources and Rehabilitation Board) incentive program for filmmaking has been attracting a number of productions to the region to scout film locations. Word has spread that their 20% film production rebate pairs with MN's 25% Snowbate, making northeastern MN home to one of the most attractive film rebate programs in the country. These incentives provide local jobs and boost the economy in the towns they film, and provide film productions with the ability to get more bang for their buck.

While many movies hope to film in northern Minnesota for the incentives, others, such as Karl Jacob, make their movies here because they are truly set here, and could not be filmed anywhere else. We wrapped Karl's second movie at his family cabin in late November. His aim is to have a trilogy of movies all with this same backdrop, all featuring the people, places, and moods of northern MN through the seasons. Cold November follows a young girl as she goes through the ritual of hunting a deer for the first time. 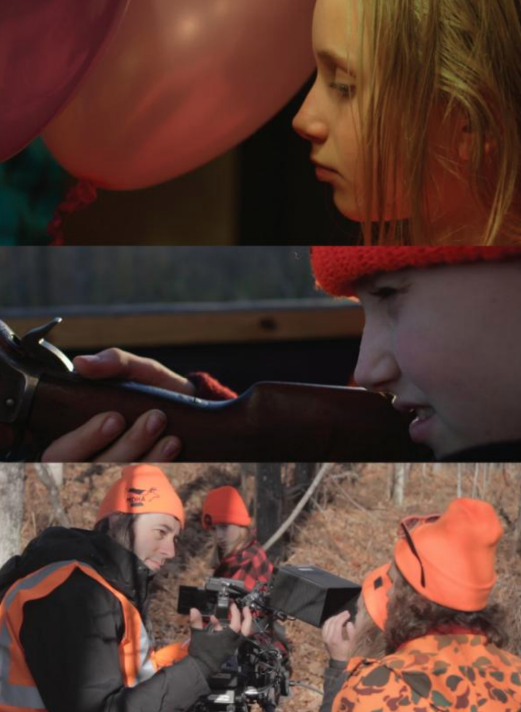