Matt Kenevan used his entrepreneurial spirit to build a beer industry empire in Minnesota. Looking to introduce other beer lovers to new beer and to support the craft beer community, he started the Beer Dabbler, a premier craft beer festival that draws thousands of people per event. That led to The Growler magazine, a monthly publication focused on the world of craft beer, food, spirits, arts, the outdoors, makers, and more, and The Beer Dabbler Store where they sell merchandise from breweries around the state. 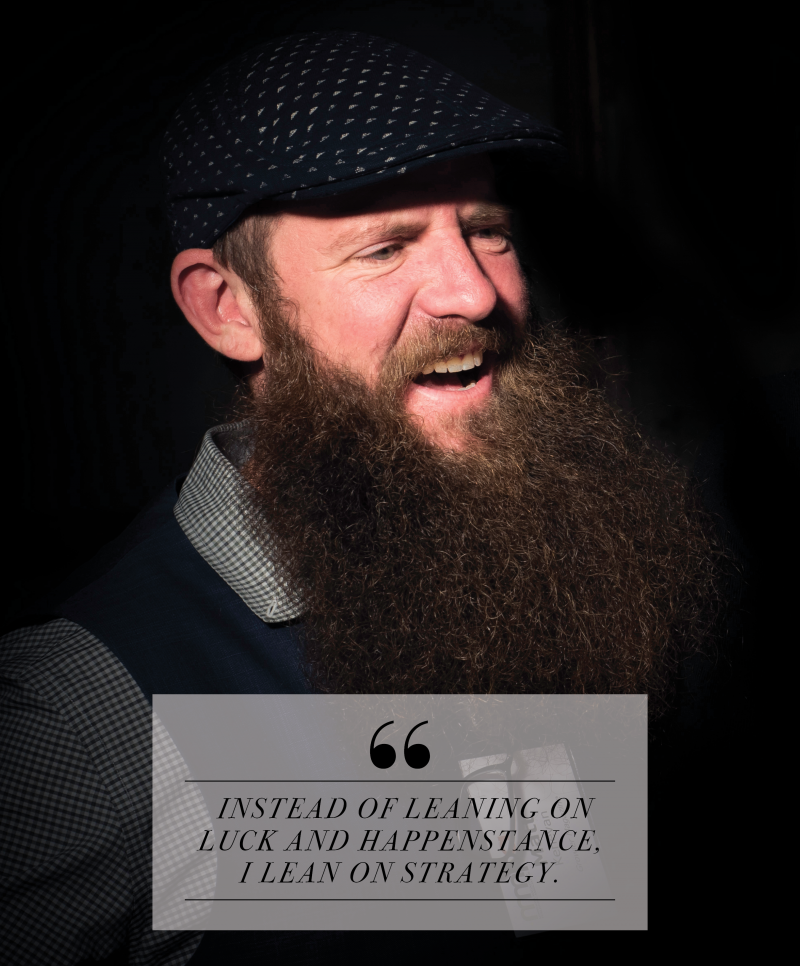 If you could have a conversation with anyone - past or present - who would it be?
It would be my dad, who unexpectedly passed away five years ago. I had thought I'd see him that morning and we'd talk over some breakfast and have some laughs. If I could have one more conversation with him, we would talk for hours and I'd hang on to every word.

In moments of self-doubt or adversity, how do you build yourself back up?
Truly, not every hit is going to be a home run. Constant improvement and innovation is my expectation of myself for my work. If something doesn't work out, I commit my efforts to work at it until I prove that I can do it. Seeing things through to successful completion motivates me.

To learn more about Matt Kenevan and other inspiring change-makers in Lake Time Magazine, you can purchase or subscribe online HERE and support this independent publication. By becoming a member you would receive the latest issues PLUS great Lake + Co. Shop perks!