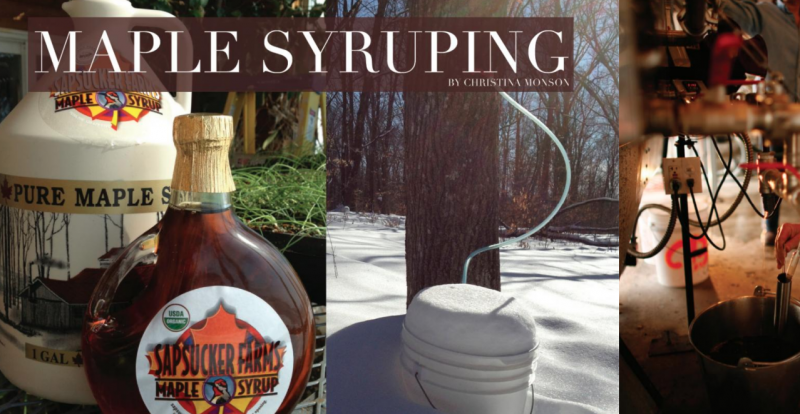 According to Jim Morrison, owner of Sapsucker Farms in Mora, MN, you can meet just about anyone and tell them you're a rocket scientist, won a Nobel Peace Prize and you make maple syrup... and nearly everyone will immediately ask about maple syrup.

Living in this region of the country, maple syruping is a tradition for some and a phenomenon for others. "It's what nature presents us. I consider it a true miracle," Morrison remarks.

If you've never seen the syruping process, find your local farm and make it a family adventure. It's simple, yet complicated and extraordinarily amazing!

The most asked question? How much sap does it take to make a gallon of maple syrup? To get the full scope of maple syrup production, one must know that in its original form, sap is the consistency of water, has virtually no smell, and tastes like water with just a tiny touch of sugar. So when you think about the consistency of your breakfast table syrup, you'll now understand that it takes a lot of "straight from the tree" sap to create the end product. The answer: approximately 40 gallons of sap make one gallon of syrup.

So what's the process? As with many things involving nature, it's a rather simple but scientific process. Sapsucker Farms begins their tapping around the second week of March (the timeline for this is based on latitude; the further north, the later the season and the further south, the earlier the season). The process of maple syruping is also very much contingent on the right kind of weather. It begins when the trees are still dormant and as the pressure differential begins to change and the days warm above freezing and the nights drop below, it causes a shift in the trees and the pressure causes the sap to start flowing.

Typically, a single tree will have 1-2 taps per tree depending on its diameter. A special drill bit is used to drill a hole and a tap is inserted. As soon as the sap starts to flow (which could be a drip or a small steady run) the collection process begins. There are many ways to collect maple sap, including buckets to collect the sap or tubes to suck the sap out and route it to a collection location. No matter the method, the sap is eventually collected in a large silver reverse osmosis tank which removes half of the water and makes the sugar of the sap more concentrated, which leads to less boiling and less work. Wood is used to heat the evaporator which boils the mixture and when the sap is at a precise concentration, it is drawn off, run through a filter, and bottled for purchase.

The maple syruping season is a short 6-8 week season (generally mid-March to mid-April), so make your plans now to experience this unique tradition and take home a jug of your very own Minnesota sweet syrup. 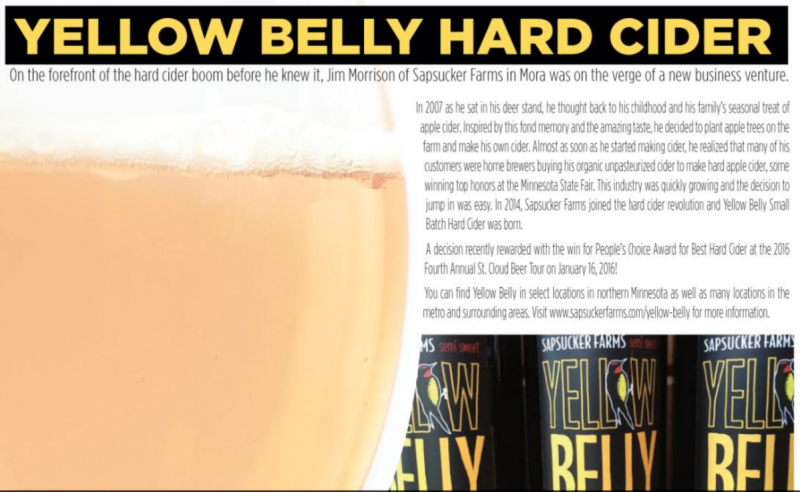 When can people come and see this maple syruping and how much does it cost?

Hi there, Thanks for your message!You'll have to get in touch with Jim Morrison of Sapsucker Farms, who wrote the article, for that information - www.sapsuckerfarms.com