How to Be an "Environmental" Investor 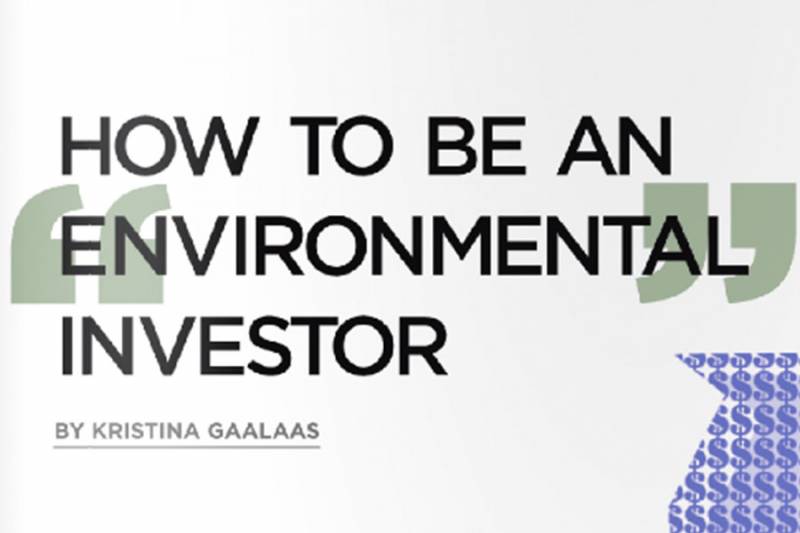 By Kristina Gaalaas On April 22nd, we observe the 46th anniversary of Earth Day. Since its inception in 1970, Earth Day has inspired millions of people to take action to improve the environment. But the lessons of environmentalism can also be applied to other areas of life — such as investing. Specifically, as an investor, you may well want to follow the “three Rs”: reduce, reuse and recycle. Let's see how these environmental themes can be applied to your investment habits: By following the “reduce, reuse and recycle” philosophy, you can help make the world a “greener” place to live. And by applying the same principles to the way you invest, you can create a healthier environment in which to pursue your important financial goals.

Cranberries: It's A Family Affair

IGNITING OPPORTUNITIES For People with Disabilities

From Traffic To Tranquility