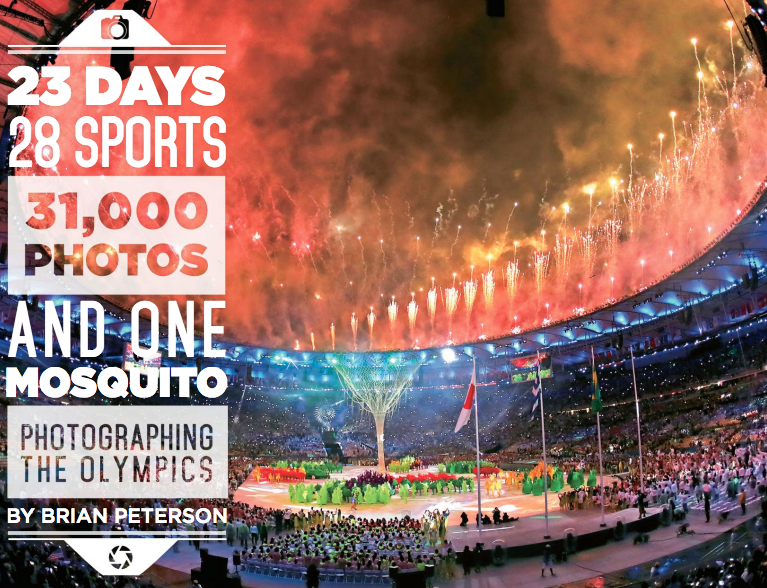 There were also many historic moments this year: Michael Phelps, the most decorated Olympic athlete of all time, added to his total: 28 Olympic medals (23 Gold).  Simone Biles emerged as a dominant gymnast and won four gold medals and the promise to be a force for years to come. And Usain Bolt, considered the fastest man in the world and a nine-time Olympic gold medalist, won the 100 m, 200 m, and 4 ?-- 100 m relay at three consecutive Olympic Games including Rio.

I have included some of my most memorable pictures from a few of the past Olympics including the Winter games
in Nagano, Salt Lake City, and Vancouver and the Summer games in London.  So, how many pictures did I take in the 23 days I was in Rio? Approximately 31,000 photos, but only a few
become historic. 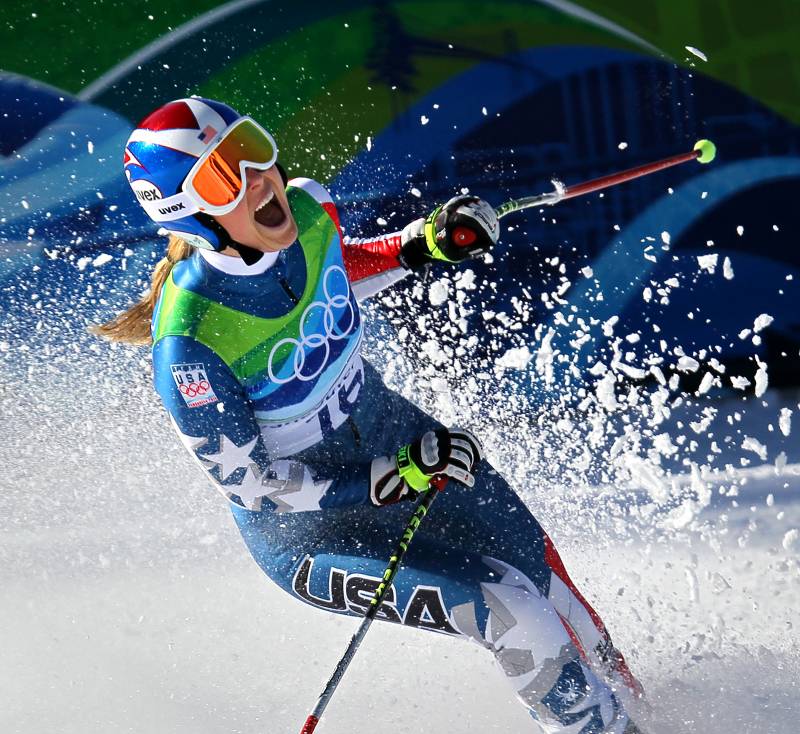 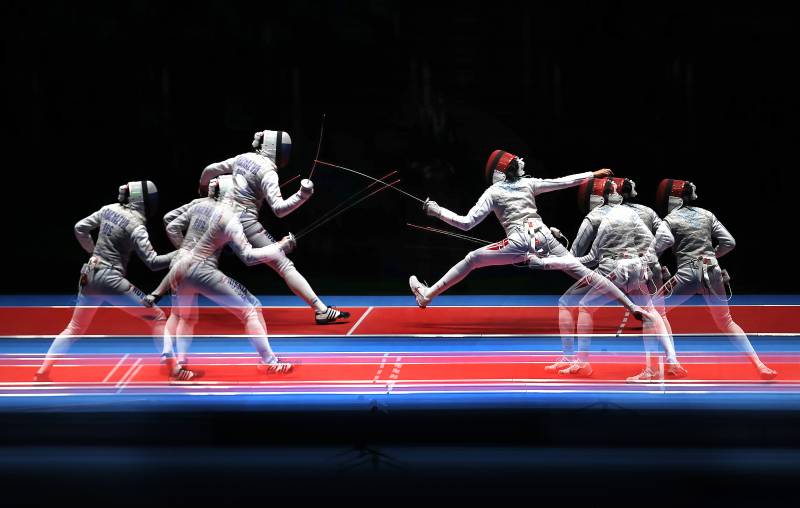 Photographer Brian Peterson was born in Duluth, Minnesota, and has enjoyed a career as a photojournalist that allows him to pursue stories he cares most about in his home state and around the world. He's best known for his work since 1987 for the Minneapolis Star Tribune, but his photographs have also been seen in National Geographic, Sports Illustrated, and The New York Times.

Peterson is the author of two books, Minnesota State of Wonders (www.stateofwonders.com) and Voices for the Land, and has won three Minnesota Book Awards. 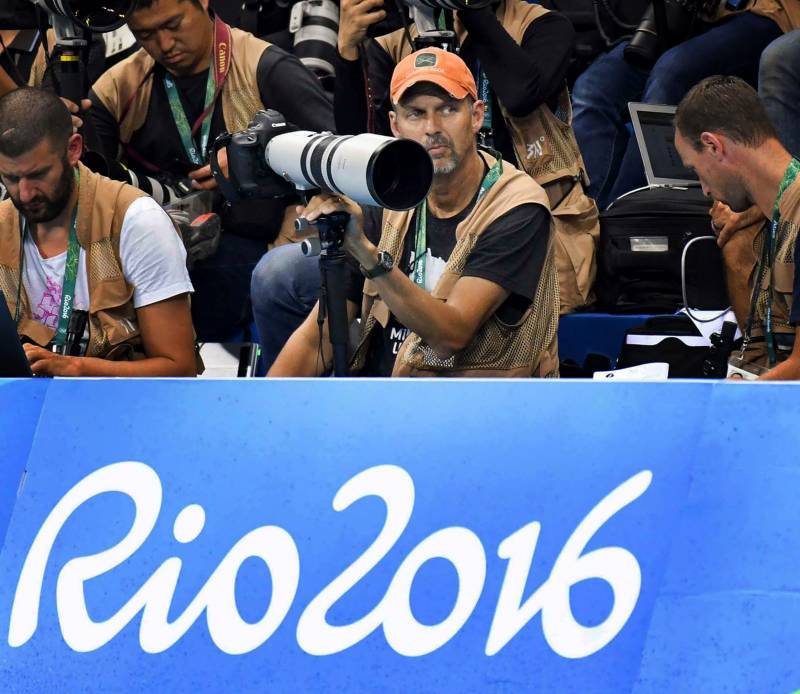